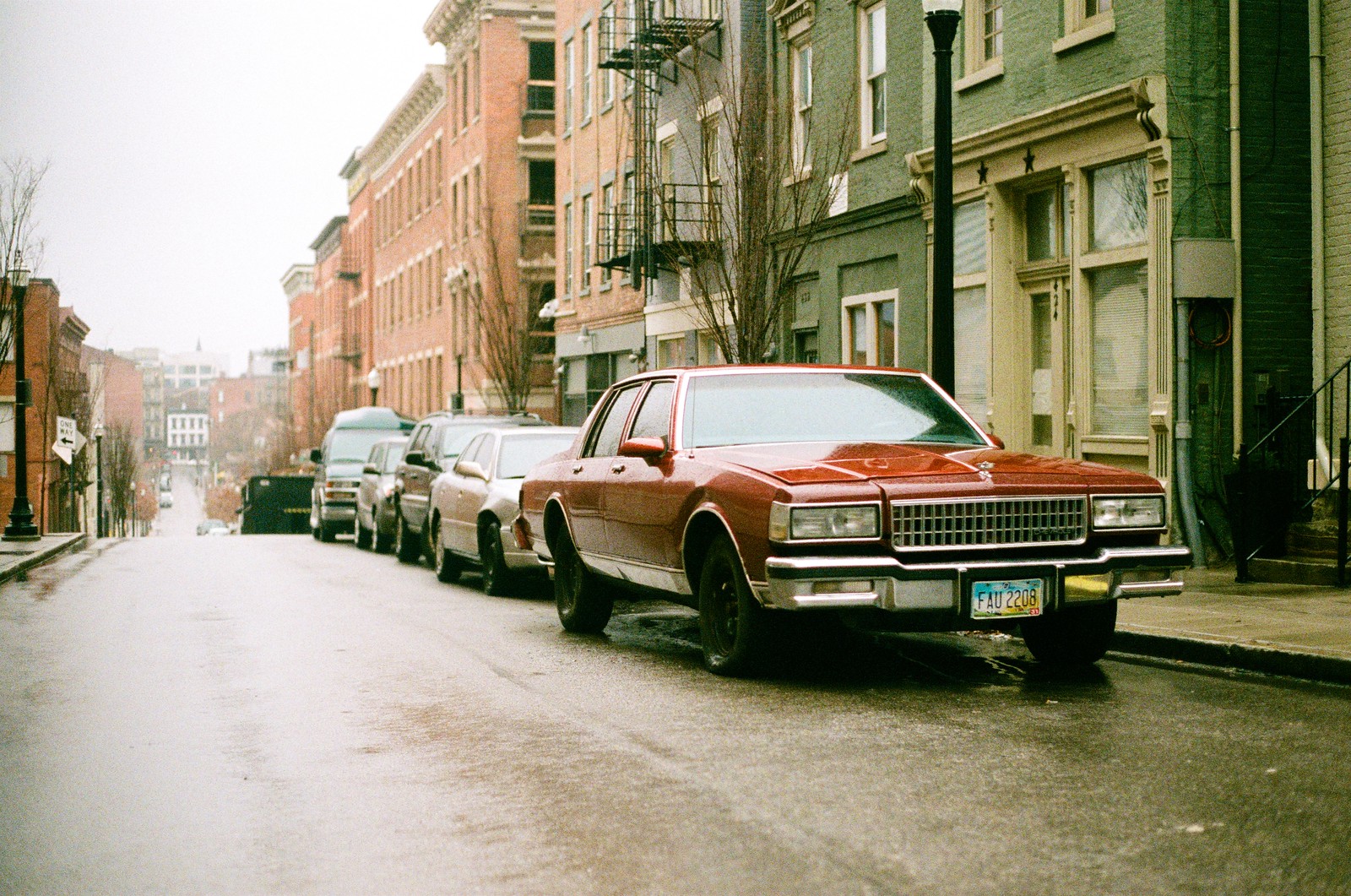 Over the years, I’ve put several rolls of Fuji Natura 1600 through my cameras. This film stock was unique due to its high 1600 ISO rating, rare for a color negative film, which allowed it to be shot more easily in low light situations. It also had a pleasantly grainy look, adding just a bit of grittiness to photos, and rendered the color green beautifully.

According to Photo Thinking, Fuji had three different brand names for the same line of film — Superia, Natura, and Press — with the only difference being that Press was the “pro” brand and was refrigerated for all stages of manufacturing and distribution. The Natura brand was used in Japan, where Fuji also produced a Natura line of cameras, while the Superia brand was used elsewhere. In 2008, the entire Press line was discontinued. In 2016, Superia 1600 was discontinued, leaving only the 200 and 400 varieties in production. That left Natura 1600 as the only remaining 1600 ISO color negative film being produced, until it too was discontinued in 2018.

Below are a few of my favorite shots taken on this film stock (both the Natura and Superia branded varieties):

With the ongoing resurgence of film photography, it remains to be seen whether Fuji or Kodak will bring back a high-ISO color negative film stock, but it seems unlikely. I’ve only got one roll of Fuji Natura 1600 left in my fridge, and with resellers now charging as much as $50 per now-expired roll, I probably won’t be buying more. For low light situations, I’ll be sticking to black-and-white or experimenting with pushing Kodak Portra 800.