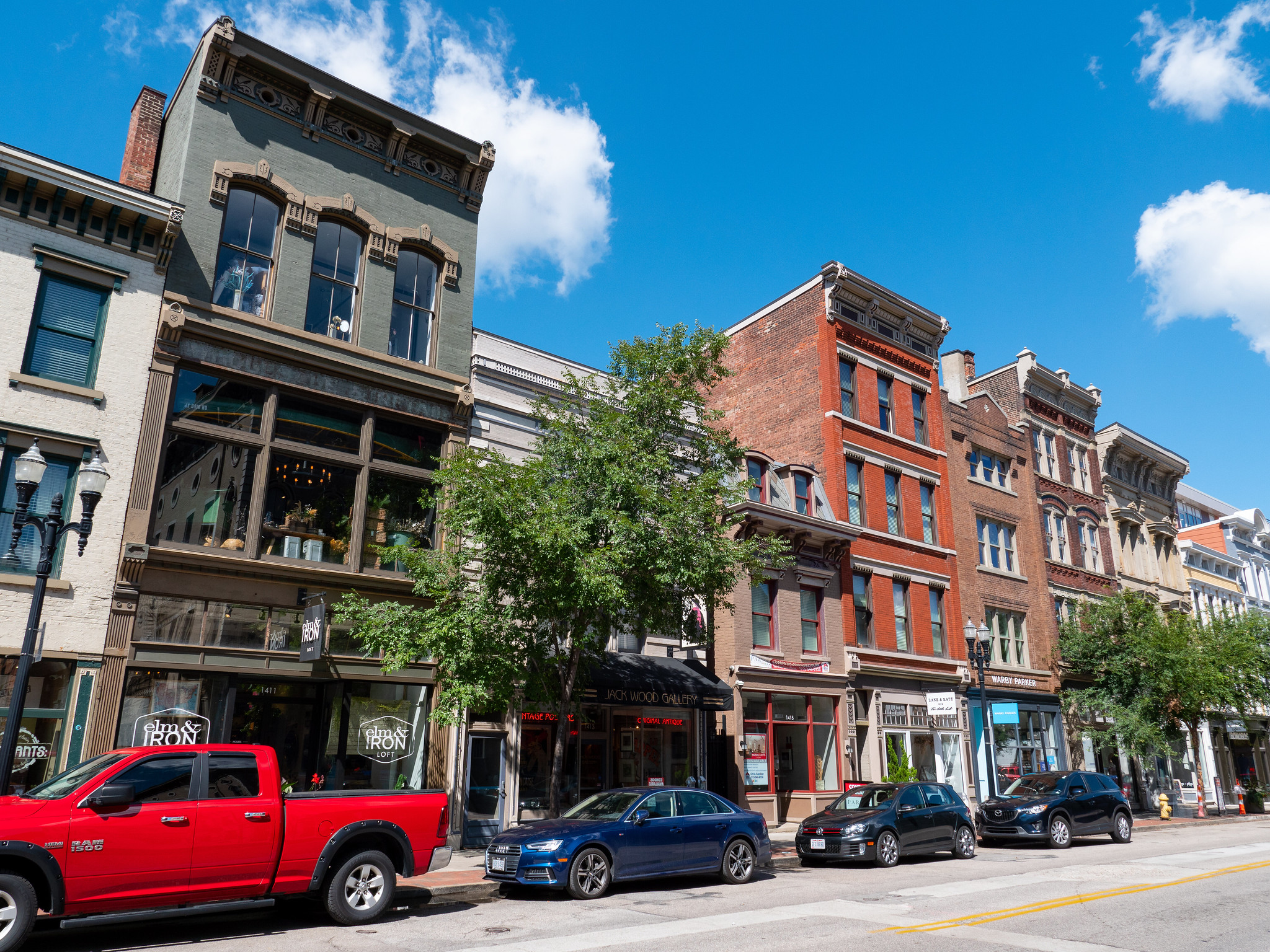 I started getting into photography around 2009. At that time I was a student at the University of Cincinnati and lived just off campus in Uptown Cincinnati. I also was spending a lot of time exploring the Downtown area, specifically the historic Over-the-Rhine neighborhood.

Over time, I realized that many of my photos captured the early stages of a major transformation. I would go back to some of the same locations and take more photos as abandoned buildings were rehabbed, broken sidewalks were repaired, new construction replaced vacant lots, and empty storefronts became filled with new businesses.

In 2016, my friend Phil, who runs the website Cincinnati Refined, asked to feature some of my work in a “before and after” gallery of the transformation of this neighborhood’s built environment. The piece quickly became, and remains, one of the most popular posts ever published on the site.

In the years since, I have kept taking photos for this series as the neighborhood has continued to evolve. I plan to keep this gallery updated as I take even more in the future.

To learn more about the neighborhod, please check out the Over-the-Rhine Foundation’s history.

Also, check out my full Before and After gallery for more photos showing the evolution of places.